This year the Salon was opened early in March by the Deputy Mayor of Paris. 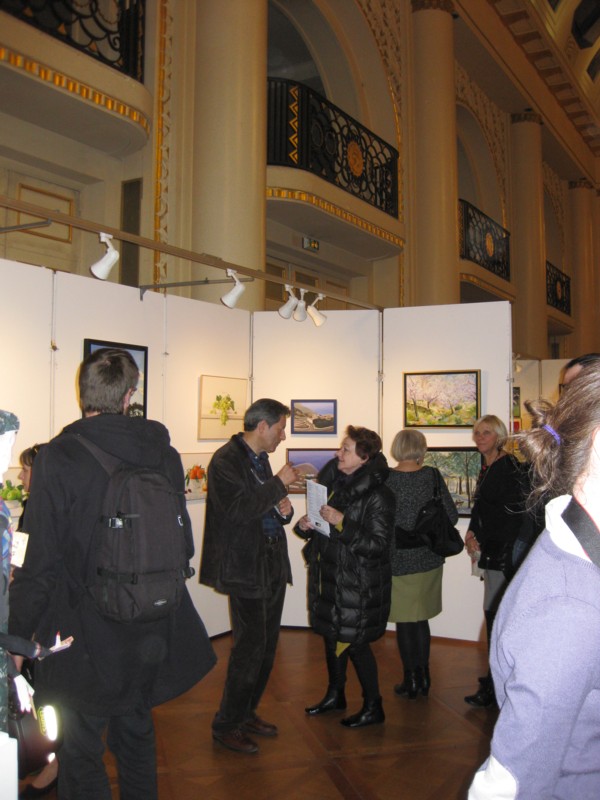 The artist and a guest catch up.

Five new works were exhibited and I was contacted during the show by a gallery new to me interested in a future exhibition, Galerie Monod. This has lead to an exciting new project for 2015, of which more news later. 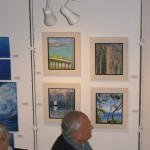