From 13 April: Galerie Monod, Paris: An  exhibition of 15 large works on canvas and a dozen works on paper. More details and images to follow. From 29April to 6 May ‘Spring Into Art’ at The Belvedere, Mount Edgcumbe. I will be showing 3 works. From 4 May to 25th.May at The Hall Gallery, Sterts […]

I am particularly pleased to have been selected to the membership of NAPA at the end of last year and look forward to exhibiting with this national group who have held events across the country. The next exhibition will be in St.Ives opening in late August and more details will be published here closer to […] 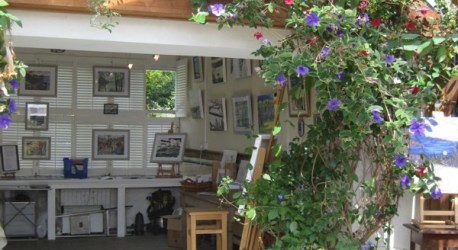 My Open Studio this year was well supported at the invitation functions and raised £1145 for Children’s Hospice South West. Innovation Several of the works featured were created using torn or cut paper collage which proved of interest to several visitors. For those enjoying more traditional techniques a range of recent paintings, drawings and prints […]

WELCOME TO MY OPEN STUDIO !

The studio will open this year for the last two weekends in August(23/24 and 30/31) as well as an evening on Friday, 29th. from 6pm to 8pm. This year will once again support Children’s Hospice South West. For an invitation to the Preview on Friday 22nd.August, please send me an email. Two images from works […]

The forthcoming show in Tavistock Town Hall opens in the evening of 5th.August. Please contact me for an invitation if interested. To be officially opened by the author of ‘Turner in the Tamar Valley’, Dorothy Kirk.

This year the Salon was opened early in March by the Deputy Mayor of Paris. Five new works were exhibited and I was contacted during the show by a gallery new to me interested in a future exhibition, Galerie Monod. This has lead to an exciting new project for 2015, of which more news later.

Forthcoming exhibition! The next exhibition will be in the Salle de Fetes, Place du Pantheon, in the Latin Quarter, opening on 4th.March, 1000h to 1800h and closing on 15th.March. If you are interested in an invitation to the Vernissage on 6th. please contact. The exhibition will feature new, previously unseen works but a small preview […] 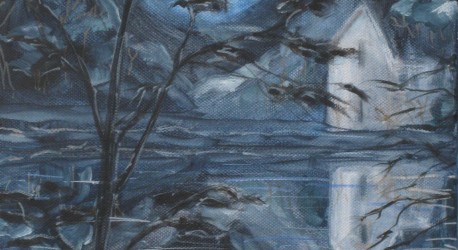 I am embarking on a new series of works inspired by recent landscape based drawings and photographs and visits to anniversary exhibitions of Matisse,  Cezanne and other painters and sculptors.

Later in January, 2014  I will begin exhibiting with Galerie Thuillier, Paris which is in Rue de Thorigny, near the Musee de Picasso. Initially this will be part of their Salon d’hiver exposition. 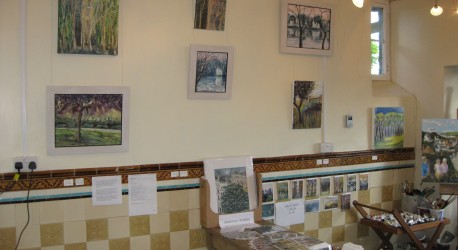 Open Studios: Sales at my studio in support of  Childrens’ Hospice South West raised £665-20 for the charity. Many thanks to all those who supported and for the invaluable help of Teresa together with Hilary and Beryl, volunteer helpers from Children’s Hospice South West.